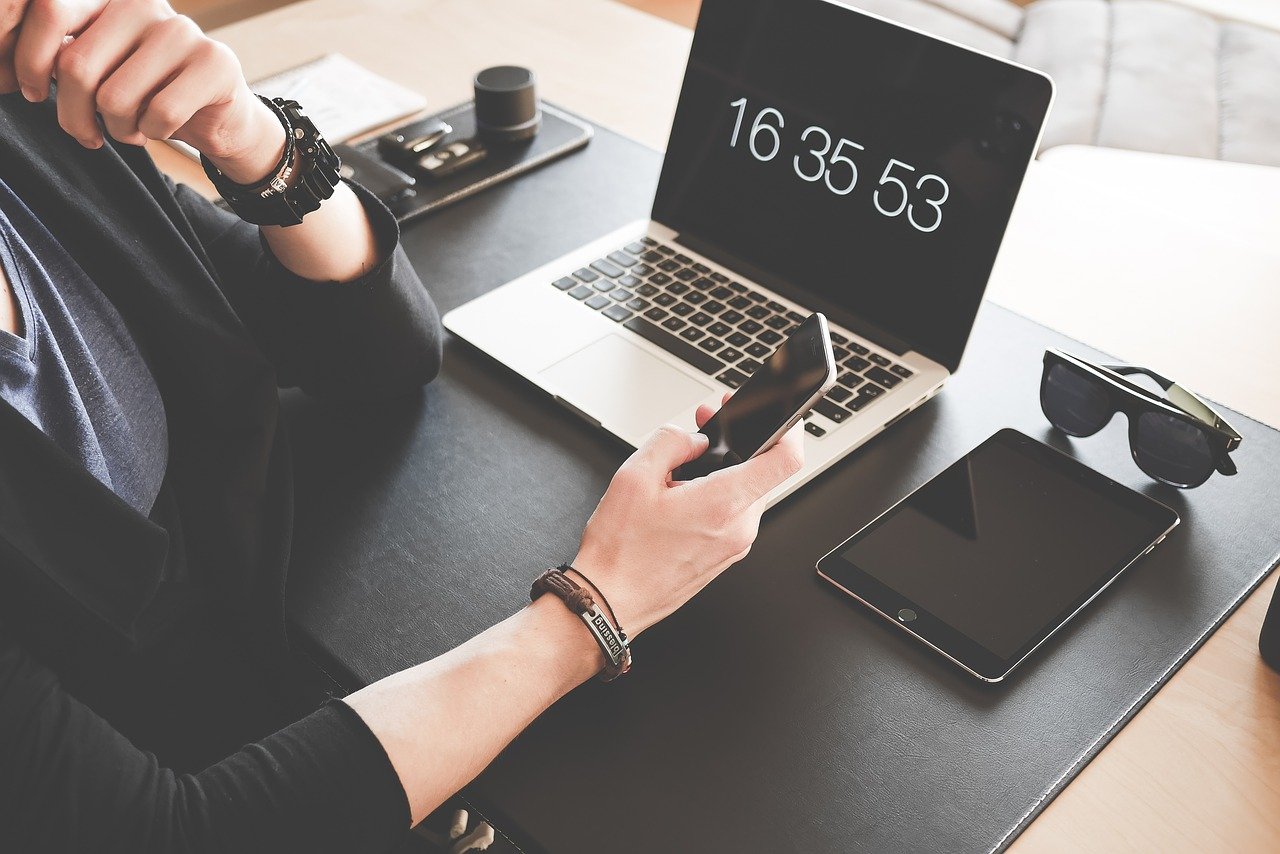 Staying idle the whole day and not even accomplishing a single task at work promotes the feeling of guilt. It is also associated with a lack of purpose and a lack of lust for life in some situations as well.

Now, one wants to find themselves wandering aimlessly and feeling as if they are not making significant progress within their lives. This can be an issue for many as they like to set themselves to certain standards and would like to feel as if they are moving forward at a moderate or aggressive pace to meet their goals.

However, remember that productivity applies, not only at work but in other areas of your life. Indeed, you can still be productive in many ways at home too.

Here are four methods to maximize your productivity in various aspects of your life. 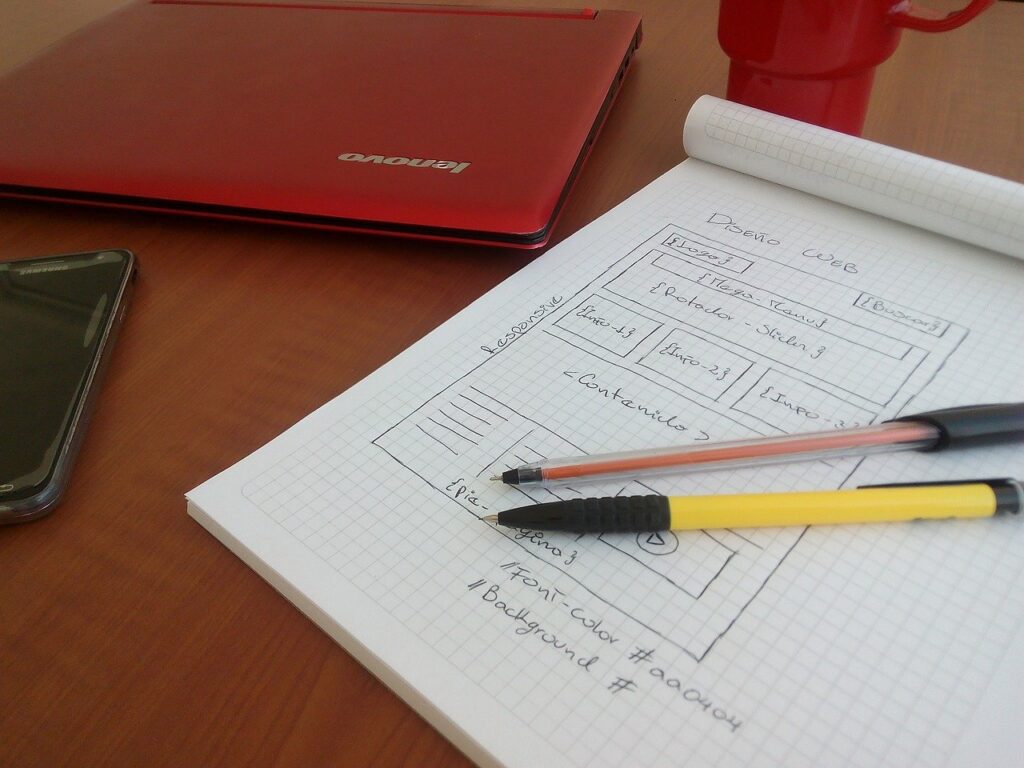 Hence, stop being a multitasker, concentrate fully on a task, be mentally and physically present at that task, and prioritize others. The key point here is to use your brain and think about each task. How important are they to you? Which task must you complete that day? If you are able to address this question, then you can focus your brain on the most important task that will catapult you from where you are presently to where you want to be.

Prepare a to-do list for the next day. To-do lists get you organized and get you prepared for the critical tasks the next day. Moreover, it prevents the loss of time. You have an organized list of jobs for the next day; hence, instead of getting up finalizing your tasks and wasting half of the day, you can prioritize that half into already doing something productive. 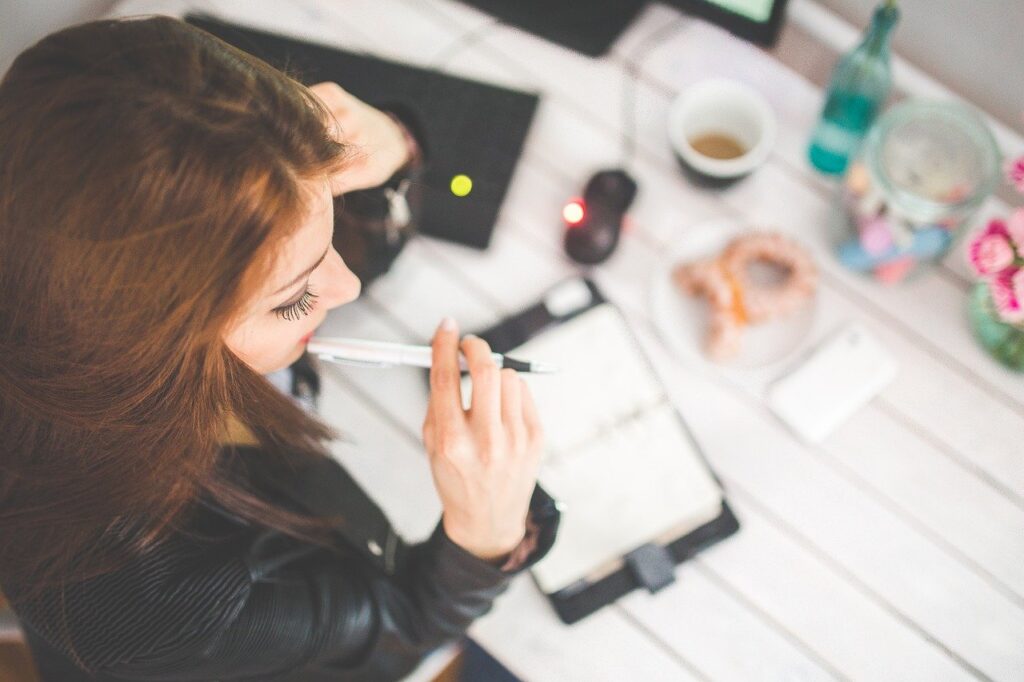 Productivity means keeping yourself focused. You have to ignore the distractions, whether at the workplace or home, to be productive. Avoid extra gossiping at the office or irrelevant stuff. If you tend to work at home, find a separate room for your daily tasks.

You can also ensure to go to another setting like a library or another area where you can focus solely on your work.

After completing a task or some tasks, reward yourself with some free time. You can either enjoy a movie, series or scroll social media. 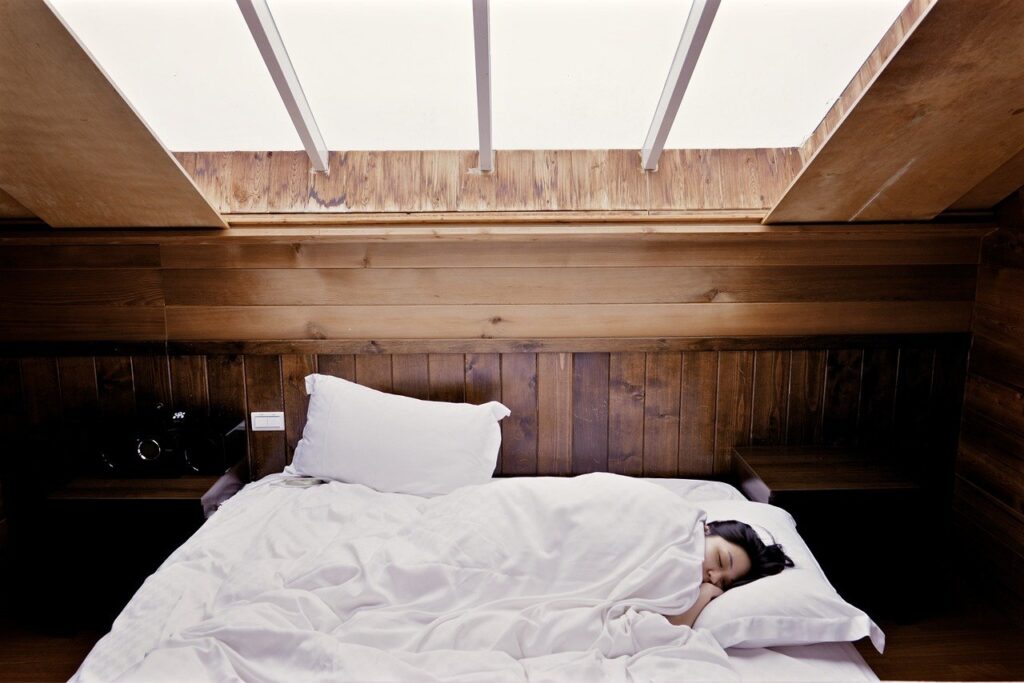 One of the primary reasons for lack of productivity is not getting enough sleep. Lack of sleep can significantly affect the functional level of your brain. Further, sleep deprivation has a negative impact on your performance levels, and it diminishes your focus or response on analytical tasks and logical reasoning as well.

Conclusively, these ways will significantly maximize your productivity, whether at home or work. Remember that being productive requires physical and mental presence both so that you can function at your best.

One thought on “Maximize Your Productivity With These 4 Methods”

New York can be a dangerous place to live, depending on where you are, but you would think you would be safe at work, right?...

Nicole Carter
June 27, 2022
According to Forbes, 68% of U.S. employees anticipate doing their job from home shortly. Finding remote work has its own unique set of problems. One...

Nicole Carter
April 22, 2022May 3, 2022
For many business professionals, the 21st Century provides a myriad of ways to network on social media with people in a person’s industry and beyond....