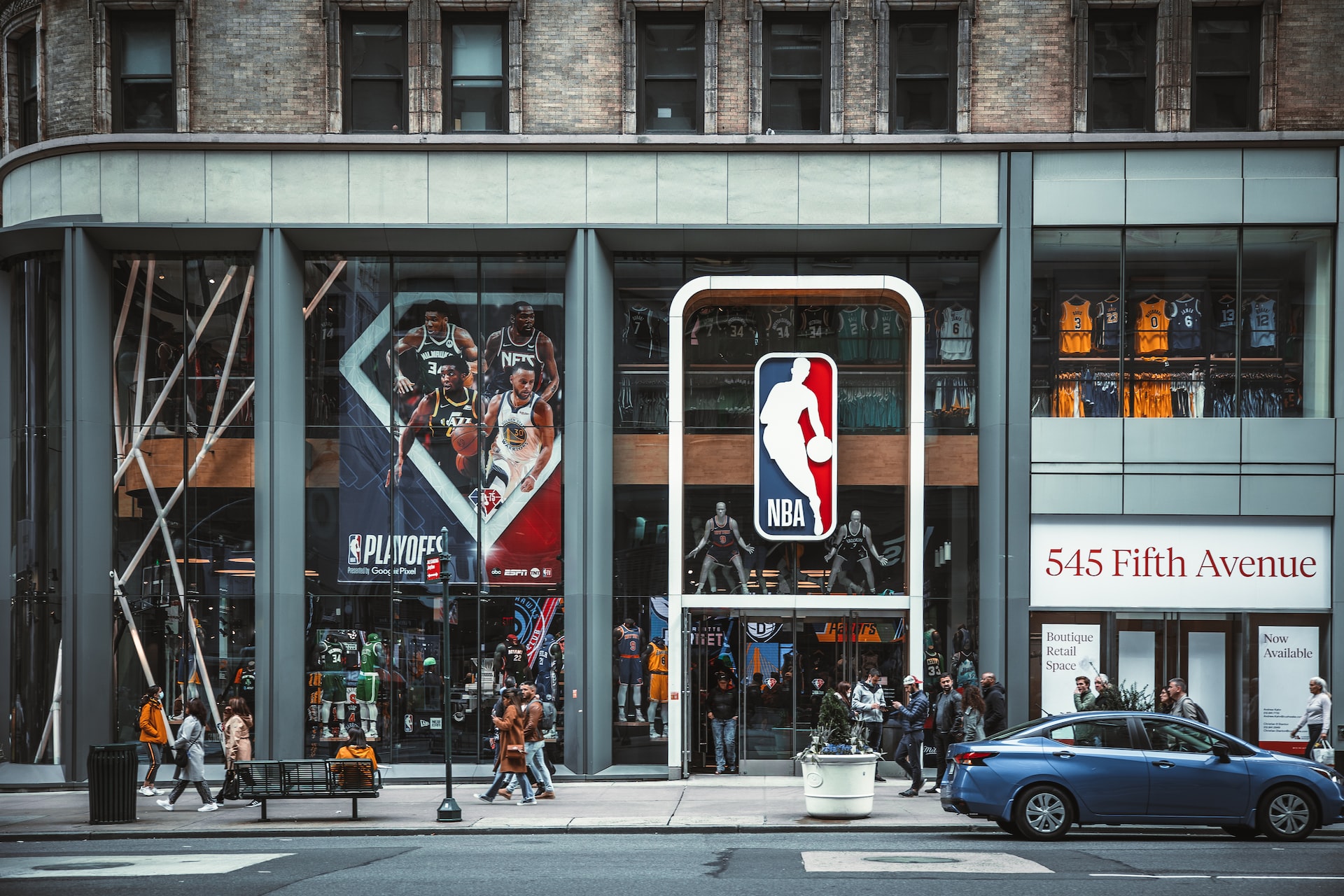 We have often heard the term New York Knicks and the various trades that are taking place. Although many are familiar with what the city of New York are, a few people still don’t know about the New York Knicks. If you like sports or have developed a new interest in sports, you should surely know what New York Knicks are. 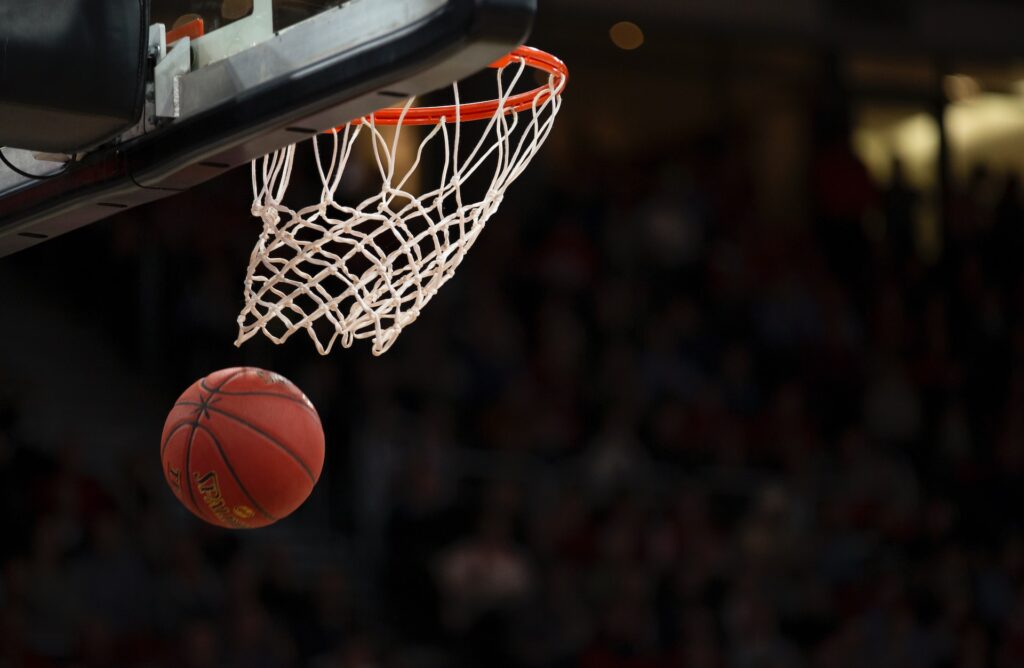 Here we will discuss the current buzz about the New York Knicks/ NBA / Trades for 2023.

Back then, Leon Rose was hired as the President of the basketball operation.

Since then, Rose has been having a one-on-one chat with all the media and has kept the followers and fans well informed about the ups and downs of the basketball team. However, recently there was a conference in Westchester, New York, where Rose mentioned three people responsible for Knicks’ season moves.

The Core Aspects Of Trades

Rose mentioned that the three tenets were stability, flexibility, and continuity. Rose appreciated his team and explained that stability and continuity had influenced the team’s success from 2021 to 2022. However, recently the instability in the team has been one of the reasons why the performance is depreciating. Instability was due to the team’s players, and some of the players were not on the field. Walker hurt his knee and was sent home. Moreover, Derrick could not participate because he faced a knee injury. Hence, the missing of many players accounted for instability and inconsistency in the team. 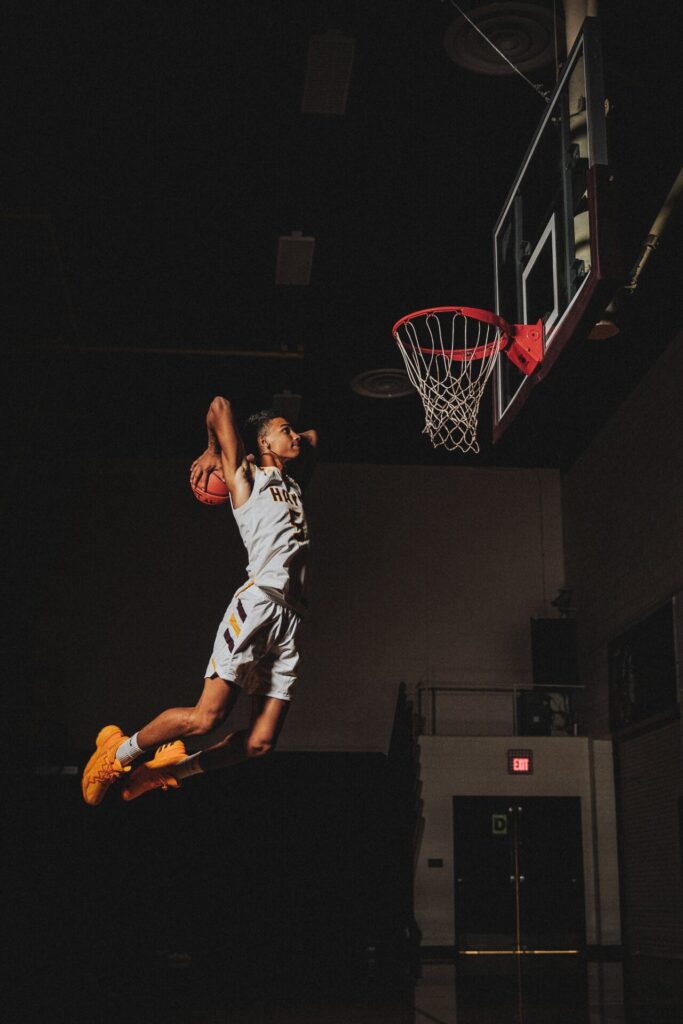 Although the hiring of the President seemed a win-win situation for some people, this could not happen. Many believed that as Leon Rose has previously worked with big faces in the history of sports hence, he would be able to make Madison Square Garden the next franchise face. Still, unfortunately, this seemed impossible as, according to the current team situation for the years 2022 and 2023, New York Knicks cannot compete with other teams in the National Basketball Association, more commonly called the NBA.

The Trades that Did Occur

We do know about these players that were added for short durations or traded.

There have been some rumors about Zion Williamson coming over to the Knicks but we do not know if that will take place. He has been suffering from some injuries and has missed the current season for the most part. 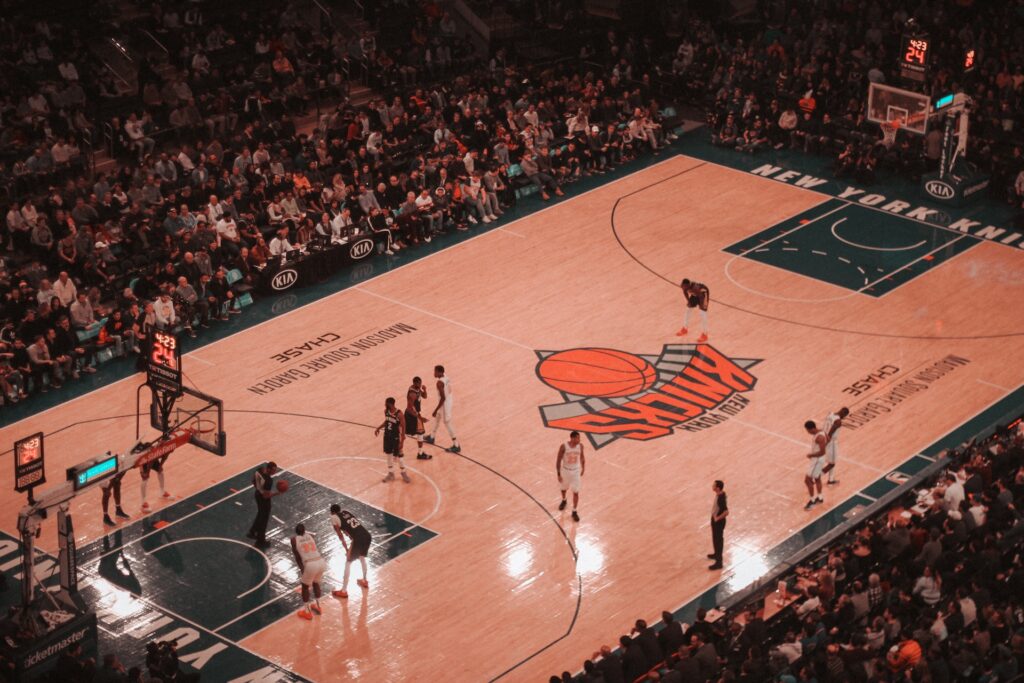 The Knicks are giving their 100 percent to gain their momentum. This is because they did the signing this summer and added Walker and Fournier to the team. By adding so, there will be much more flexibility in the team, and hence, the consistency in the game will hopefully rise. Although the authorities have paid a huge sum to get the team back, the players have signed contracts according to their choices.

Nicole Carter
November 10, 2022November 10, 2022
We all love and appreciate art quite a bit. Why do we love it? We may love it because it brings about emotions and lets...