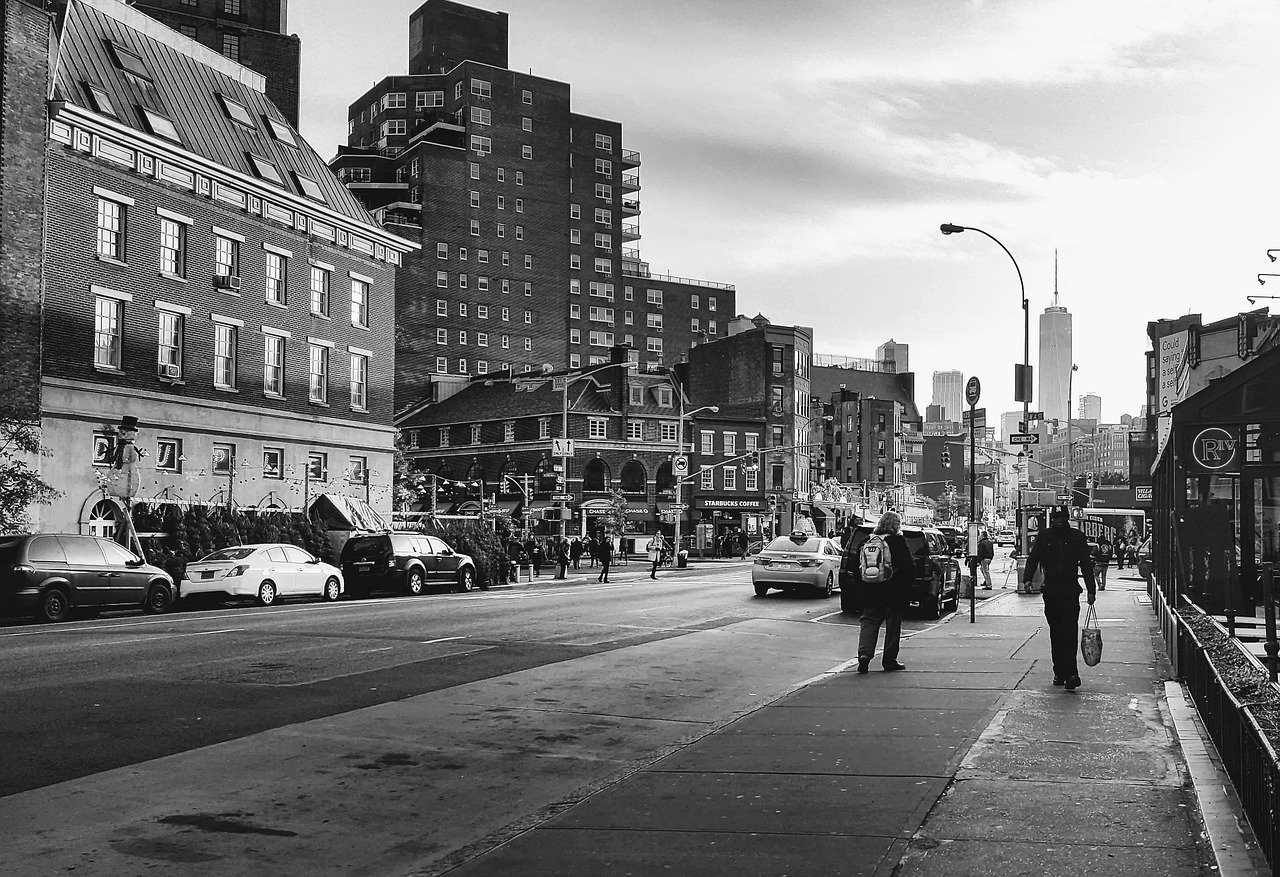 What is the Sidewalk Ballet?

In her infamous book titled The Death and Life of Great American Cities, Jane Jacobs describes it as normal activities like leaving keys with the shopkeeper and other occurrences on the sidewalk of the streets of New York. The central and essential players of her intricate sidewalk ballet were the children and not just any children but those in her home in Greenwich village.

The sidewalk ballet is an interesting phenomenon. The concept, as the general public understands it, has to do with the way that many people would interact with each other. It had to do with the hustle and bustle that was present in neighborhoods all around New York. 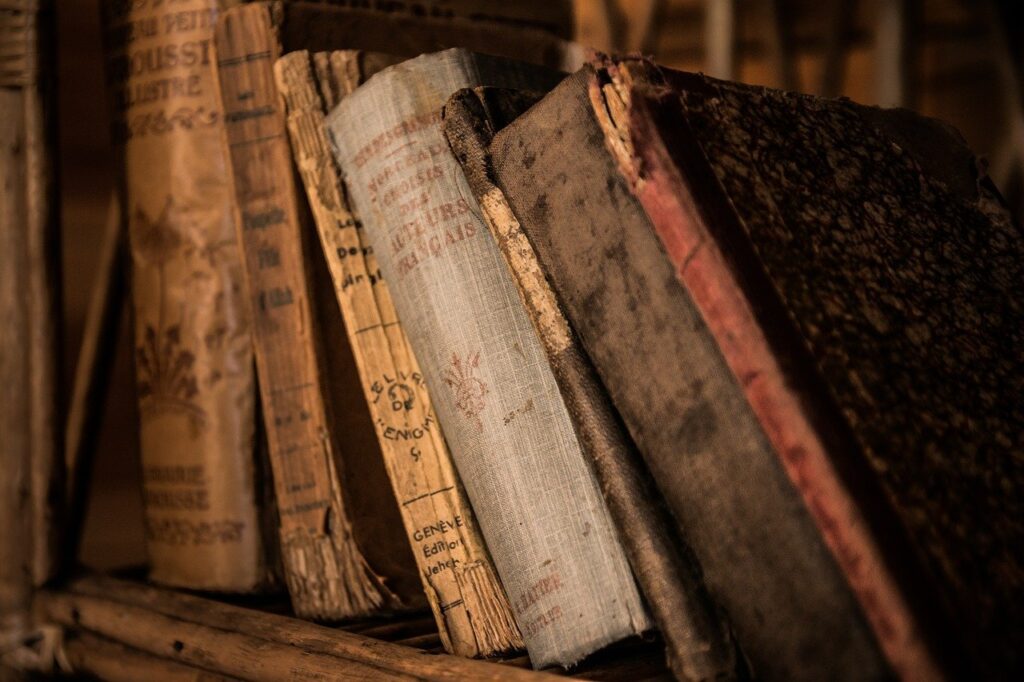 One would find that groups of children would spend time playing different types of games from basketball to baseball and other activities including several types of online games found at most new online casino sites.

The sidewalk ballet is about a time where it seemed that New York was much more wholesome and outgoing.

It is a time when more individuals would interact with others outside of their immediate circle and have more exposure to a variety of ideas.

Why should we appreciate the sidewalk ballet?

Jacobs said the sidewalk ballet provided an avenue for natural contact with one another. People can effectively communicate with one another and also participate in public responsibilities. It allowed children to learn skills and behaviors from the adults in their environment rather than from screens.

The sidewalk ballet made it to where adults would interact with each other and children who were not their own in a wholesome way. At the same time, this signified a level of trust that may not be present in the world today.

Is the sidewalk ballet dying in modern times?

Yes, the sidewalk ballet is dying in our modern times, and this is something she explained using her village in Greenwich as an example. The scenery shows the lack of children and their activities on the sidewalk. Rather than the usual small proprietorships present, large stores, supermarkets, and buildings have replaced these stores. Rather than associating with one another, kids and adults are coiled up in their air-conditioned apartments. Their attention has been taken by the digital screens that light their faces. 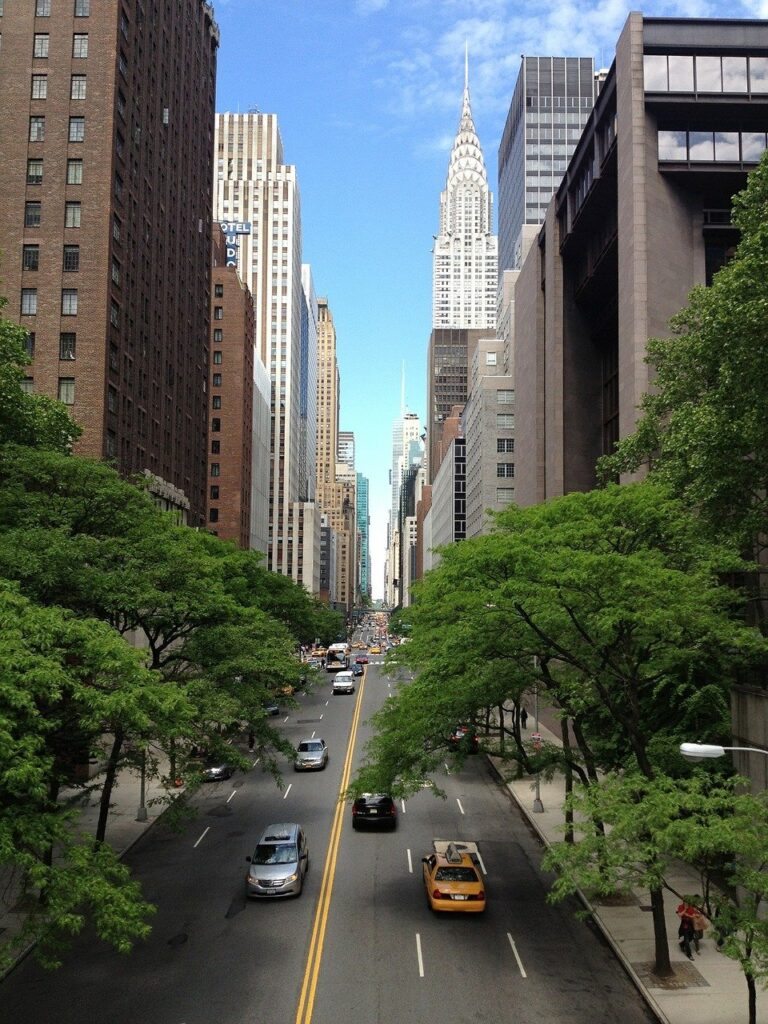 Can we revive it?

Despite the gradual downfall of this play, Jane had a bit of hope when she tried to keep her keys in the gourmet supermarket, but there were no facilities. The manager then explained to her that a corner grocery store in another block still has people keeping their keys, and the numbers of people doing this are gradually increasing.

With this information, Jane Jacobs believed this long-lost culture could be revived if the dancers and actors of this play can return ultimately.

If practices like trusting shopkeepers, children playing on the sidewalks, and small neighborhood shops like locksmiths are introduced back to the society, the proverbial sidewalk dance will return, and the fun will continue.

But it will take quite a bit of work!

We all love and appreciate art quite a bit. Why do we love it? We may love it because it brings about emotions and lets...