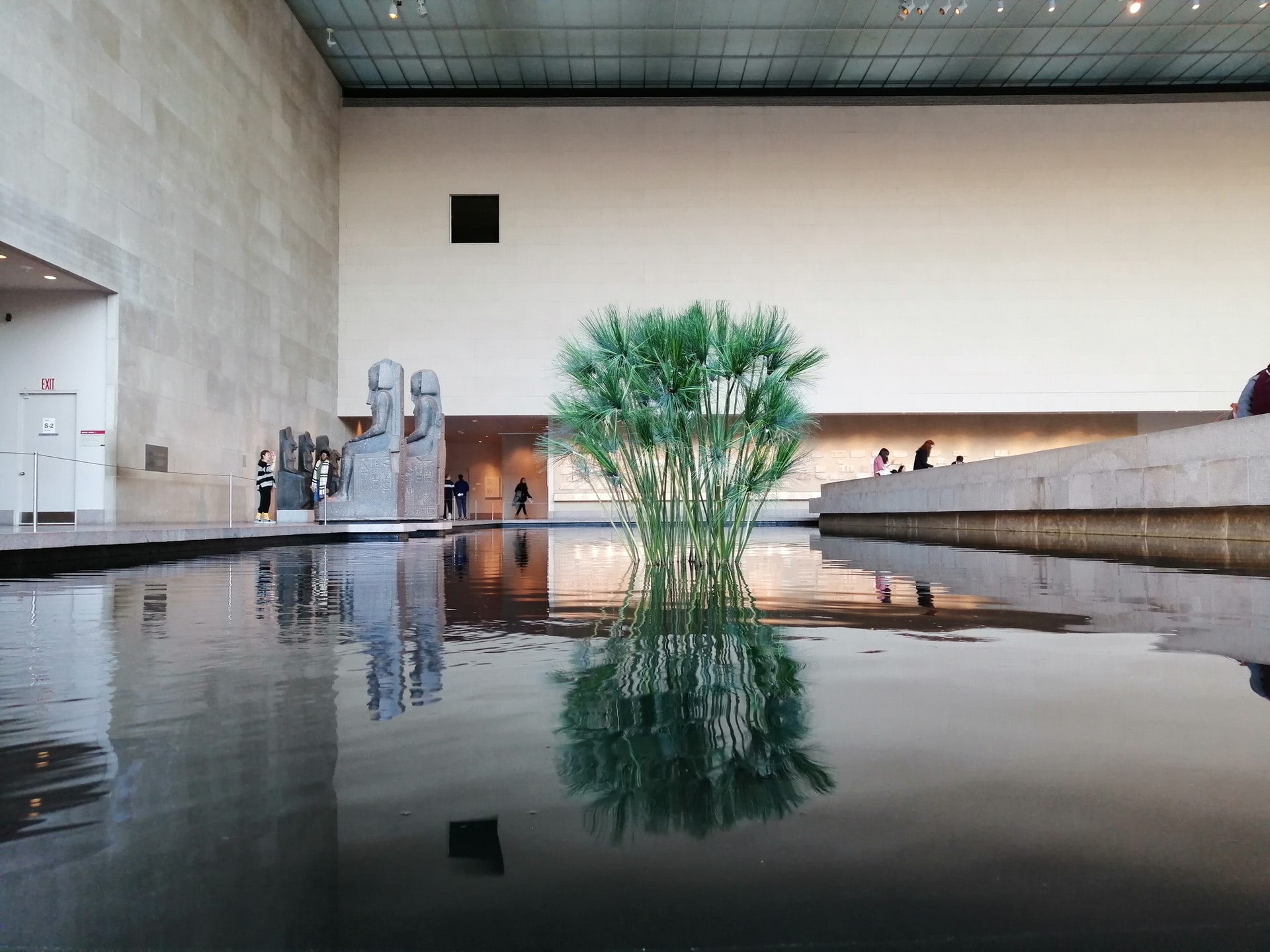 We all love and appreciate art quite a bit. Why do we love it? We may love it because it brings about emotions and lets us take a look at a part of our world.

Thankfully, cities like New York will understand this and will continue to foster this in that great city.

New York will be hosting a diversity of art exhibitions. It will include artwork of popular artists like Jean-Michel Basquiat and the Whitney Biennial too. Below is the list of some top art exhibitions in New York for the year 2023. 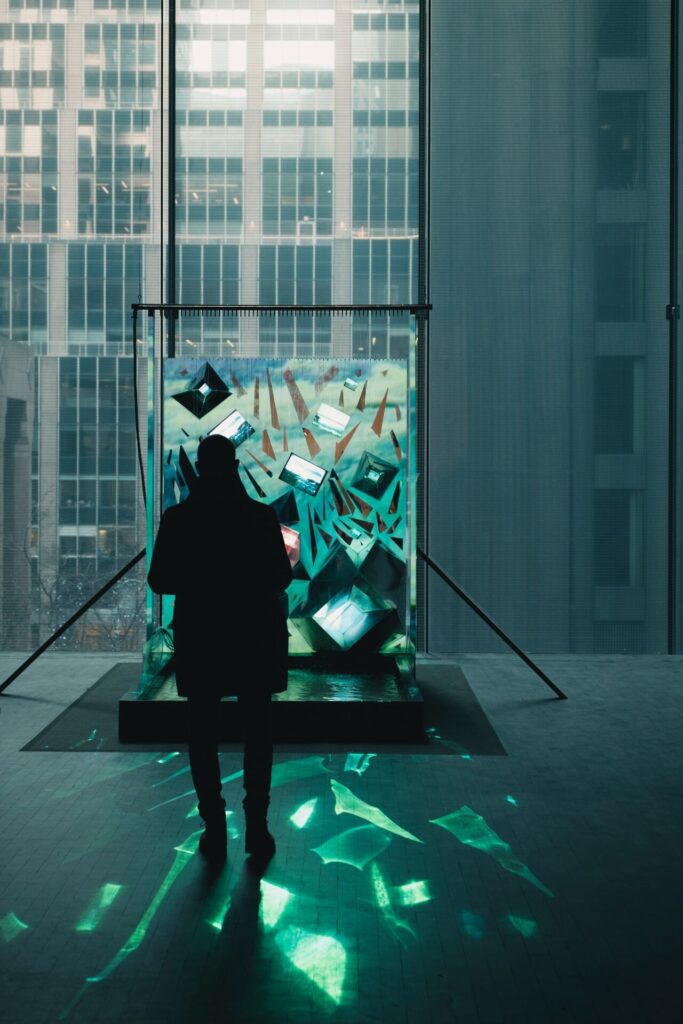 Generally, every year, the population of New York City enjoys Whitney’s art exhibition. However, due to Covid, the exhibitions could not be organized since the year 2019. Now the massive art festival is all set to take place and will be a source of entertainment for all the art lovers. The exhibition will be held in the Meatpacking district from April to August. We are all aware of how Whitney is admired throughout the states. Hence, this will be the 80th edition of the Whitney Biennial.

Another phenomenal experience for the people of New York will be the multisensory exhibition of Tomàs Saraceno: Particular matters. The exhibition will be held from 11th February to 17th April. The artwork of Saraceno will also be found in two other art galleries named Shed’s Level 2 and 4 galleries.

Saraceno’s artwork will emphasize the changes in climate and their impact on the general population. In addition to this, it will also focus on multiple human and nonhuman forms of life such as environment, air, spider, and their habitats.

Their artwork of Jean will not only show art and canvas but will also show multimedia. The theme of the exhibition is intimacy. Hence, the artwork will portray the same. However, something special about this exhibition is that the idea of this theme and exhibition was brought by Jean Michel’s sisters Jeanine Basquiat and Lisane Basquiat.

Pantone Color of the Year at ARTECHOUSE

Pantone and Artech House have announced the color of the year. As the color of the year has been announced, they will be proceeding to the digital art show. The color chosen by the team is named Very Peri. It is a color portraying faithfulness with a blend of positive energy. The theme was chosen from Arttech Houses cocktail. 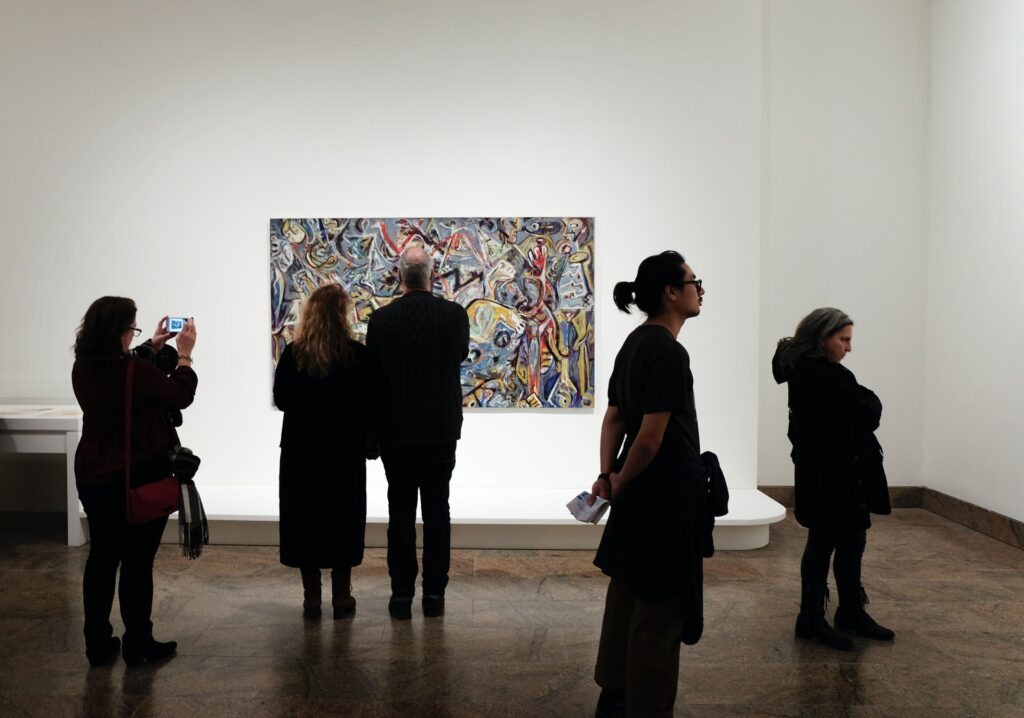 Take in the Art and Enjoy

Conclusively, there are many art exhibitions held around the year in New York City. It compensates talent from all over the States. Some of the best and most famous art exhibitions are mentioned above.

In New York City, flying a drone is forbidden, although there are a few sites where it is permitted. Contact your local drone club to...

Nicole Carter
March 29, 2022April 6, 2022
Living in a big city is like living in a different world than you do in the suburbs or in rural areas. New Yorkers have...